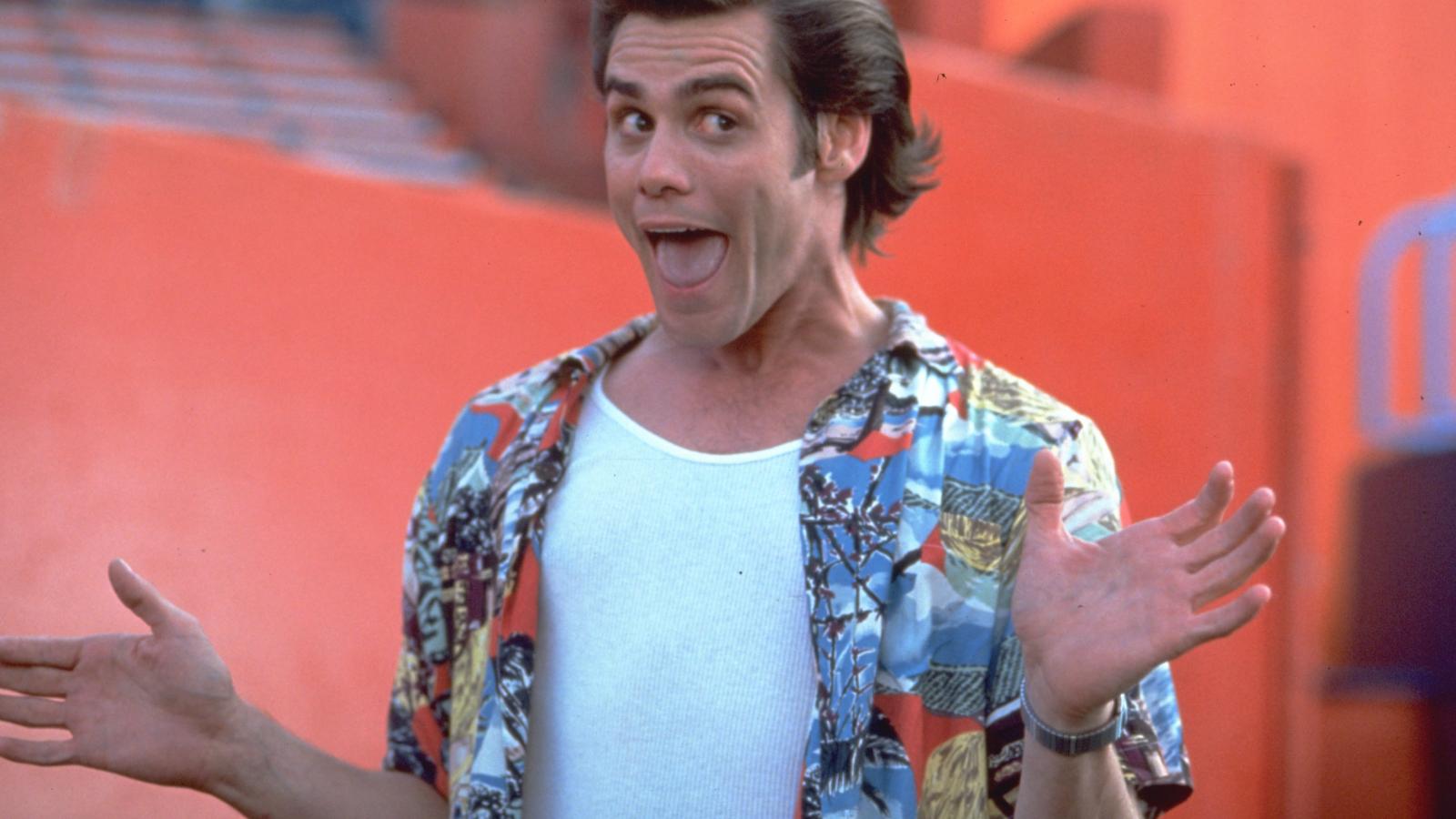 Let us please take a minute to point out how problematic this film is.

Ace Ventura: Pet Detective is considered to be the film that brought Jim Carrey to stardom. It had a great box office return in 1994. Carrey’s famous line, “All righty then,” is also from this movie. The story follows a successful detective who specializes in finding lost animals. Ace Ventura (Jim Carrey) tracks down the dolphin mascot of the Miami football team, which disappears right before the Superbowl.

I’m aware that the film is as old as me, and the world has learned a lot along the way. Yet, I am not sure if everyone watching the movie shares the same emotions. As this film can be found on Netflix under the comedy genre, and I felt the need to problematize it. It is not only highly offensive but is also poorly plotted and has no character arc.

What I mean by the character not having an arc is that Ace Ventura doesn’t learn anything throughout the story or correct any of his flaws. He is indeed presented as this flawless character with excellent skills. He is rewarded for everything he is in the end. The ideology he represents is celebrated and supported, which draws the attention to see what Hollywood’s heteronormative white male ideology is all about.

While writing a story or a script, the writers should insert a scene that will make us like the character to root for them until the end. It is not a must-have; some writers just assume you will root for the main character. But notice that most good storytellers do. This scene can be as simple as Stallone does in Rocky: The hero playfully taps on the glass to engage with the puppies in a pet store. Just like that, the audience already likes him. Blake Snyder calls this “Save the Cat,” which is also the name of his scriptwriting book, meaning that the character should literally save a cat or do something cool that will make them likable.

When the writers want us to like and root for Ace Ventura, they give us primal reasons. First, they show how exceptional he is in communicating with animals. It is like a superpower that I believe a lot of people would want to have. His other superpower is his charm or his animalistic libido. Ace gets the hot girl a few minutes into the story, after bringing her dog back. So, he is a skilled detective who is great with animals and has a fantastic sex life. Is it enough for us to be on the same side as him until the end?

Not if he is offending a lot of people along the way.

First, the film is horrifyingly transphobic. Spoiler – Toward the end, Ace Ventura figures out that Miami’s female police Lieutenant Lois Einhorn is indeed the kicker he had been searching, Ray Finkle. Having kissed Einhorn earlier in the film, Ace Ventura is disgusted and horrified by the epiphany. He shows extreme disgust in a minute-long scene: he is throwing up, aggressively brushing his teeth, filling his mouth with toothpaste, plunging his mouth, burning his clothes, and finally crying in the shower. After all, his lips touched with a transgender woman.

I cannot imagine how nobody saw anything wrong with this scene. When Ace reveals the crowd what he knows, the policemen are also as disgusted, and they all throw up. The idea of a man transitioning to a woman is revolting to everyone in the film. These scenes are both transphobic and homophobic. And even that is not all.

The film is misogynistic. Hatred toward women, as well, is embedded in the character of Lois Einhorn. An attractive cisgender woman, Sean Young, plays her. So she is what we see on screen. The violence against her is “justified” when the woman isn’t what she seems. At the climax of the film, Ace Ventura beats her up to bring comedy out of it. She is stripped down to her underwear before being tossed into the water. He later splatters dirt into her face. It is humiliation at its simplest form.

One can argue that the film is offensive against the disabled and mentally unstable people, as well. The ideology Hollywood supports is visible in a nutshell in this film, which was a success and was made a sequel. I have been following Jim Carrey’s spiritual awakening, and being inspired by what he recently shares with his audience. So, I am sure this wouldn’t be his approach nowadays. But still, I believe Netflix should remove it from its comedy movies list before the Pride Month ends.