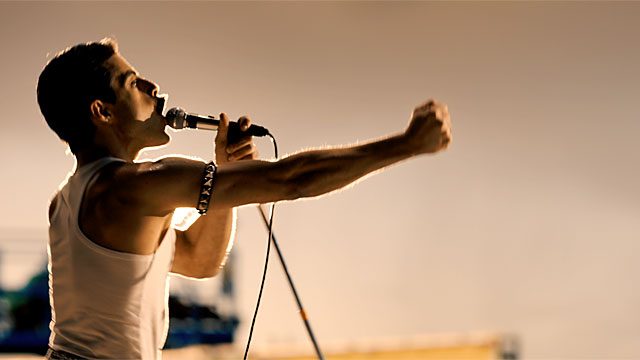 The film is basically a celebration of Queen as a revolutionary band, their iconic songs that never get old, and of Freddie Mercury (Rami Malek) rising to become one of the most influential entertainers ever.

Most biographical films turn out to have mixed reviews depending on the expectations of the audience. I’m at a point where I want to see people with big dreams on screen, I love to see how they pursue them, and I feel incredibly happy as they make them come true. Something like La La Land.

So, based on my expectations, it didn’t bother me at all that the story wasn’t accurate. That is probably why I enjoyed the film very much.

It surprised me that some of the viewers were not content with the film as it portrayed Freddie Mercury the Entertainer, rather than as a person. That was exactly what I liked about it. When it is about such an icon, the only thing matters to me is the insights of his talent and the way he makes his music. I was glad that any of the drug use, casual sex with strangers, or his illness were not the main theme, but were simply implied.

The film glorifies the band’s legacy as a family that embraces each other as well as any outsiders. Plus, it guarantees a good time for the audience.

And finally, I wish I could thank Bryan Singer for taking me to a Queen concert. The Live Aid scene was what I needed after such elation throughout the film. Must see, for good music if nothing else.