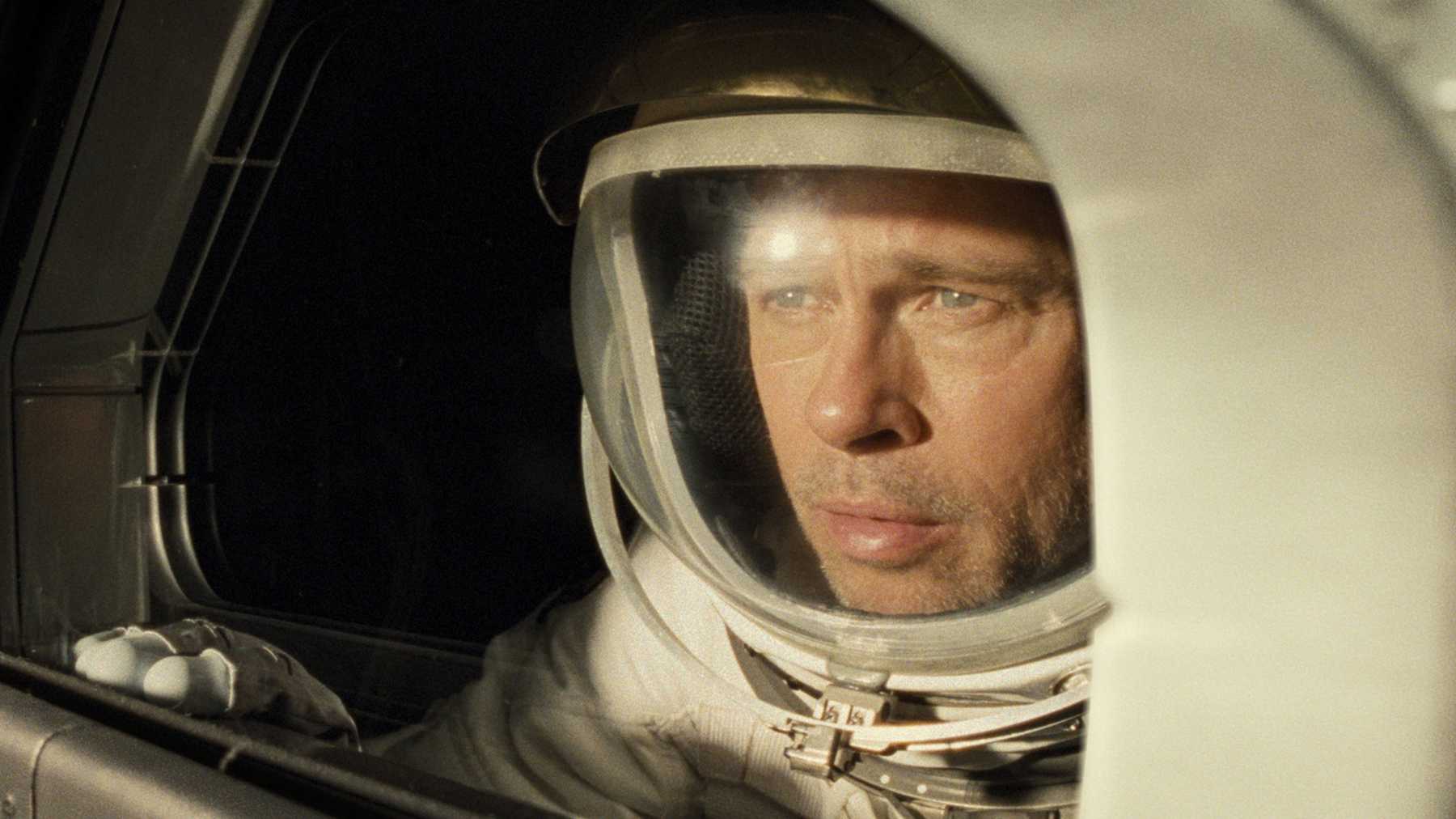 According to Susan Sontag, “science fiction films are not about science….they are about disaster.”

The statement made me think of all my favorite sci-fi movies: 2001: A Space Odyssey, Interstellar, Gravity, Arrival… Even if not all science fiction films are about disaster, the ones that adopt such themes are mainly of coming out perfect from the disaster. The worst can happen, but in the end, our character will be in a better condition than the beginning.

The primary point about the hero’s journey is that our hero is new to the challenges and rules of the new world. The laws they know don’t apply in the new realm; they have to figure out how to survive in the new context. When the setting is outer space, where even the gravity does not work the way we know it, the perfect environment to challenge our hero to the deepest extremes of survival is created most naturally. This aspect of science fiction films, in my opinion, is what elevates their effect.

Regardless of the setting, Ad Astra tells the story of a son, in search of his long-lost father who doesn’t want to be found and has made it clear. The same story could as well be told in the earth context, but being set in the outer space makes it way more interesting. The sparkling stars and giant planets with rings in the complete silence of dark space has natural awesomeness; our hearts skip a beat when we see on the big screen how tiny we really are.

And what else makes our hearts skip a beat but Brad Pitt’s beautiful face? The close-ups contrast with the following extreme long shots of the space. Thus inducing full identification with the only character, the filmmaker makes sure that Roy’s cause is our cause. But this is a strange kind of identification because we are nothing like Roy. More accurately, Roy is nothing like us.

In contrast to a very human-like machine in 2001: A Space Odyssey, this film centers a very machine-like human. While purchasing a pillow and a blanket on the plane to the moon, Roy pays the amount using his fingerprint. This detail suggests that in the near future humans will be less in need of external objects as we will excel in using the most humane (our bodies) most mechanically.

In addition to the exponentially developing technology, the main character’s childhood trauma renders him to become a machine-like person who cannot bear emotion. Roy’s heart rate doesn’t exceed 80 bpm even if he falls from the sky, because he is detached from any human intimacy after he lost his father when he was 12. His emotional incapability becomes the critical element of his survival in this new world with new rules. So the film follows a series of events which would be fatal for a regular human, but not for the robotic Roy.

He is perfectly calm during the storm. Even in the scenes where he was falling from the sky, or fighting with the apes or his colleagues, we feel nervous on our seats while watching. But he doesn’t. What we love the most about these sci-fi films seems to be that the character ably does what we could never have. We can’t keep calm if we fall from the sky; we can’t sneak into a spaceship and go to Jupiter after killing everyone on it; we probably couldn’t have used a metal door as a shield while flying through a meteoroid cloud. However, note that what enables him to survive is what prevents him from living.

What rendered him strong under the extreme circumstances of outer space is his deepest weakness on earth. Roy cannot feel, have affection or intimacy. He loses his wife because he can’t open up. Once he feels the affinity that makes his heart race, Roy finds the lost meaning of his life. He already had lost his father once as a young boy, but losing him the second time as a grown man somewhat reverses the damage created by the first loss. Roy figures how alienated he was from human experience, and gains his humanity back after having his closure with his father.

Susan Sontag refers to zombie-invasion type of disasters; what we watch in Ad Astra is mainly an emotional disaster. In the near future, where the Moon will become a fancy vacation spot with Subway sandwiches and a DHL, there will still be emotionally scarred men with distant father figures. Sontag claims the beauty of science fiction films stems from their aesthetics of destruction, where in this one it was simply Brad Pitt on a secret space mission.