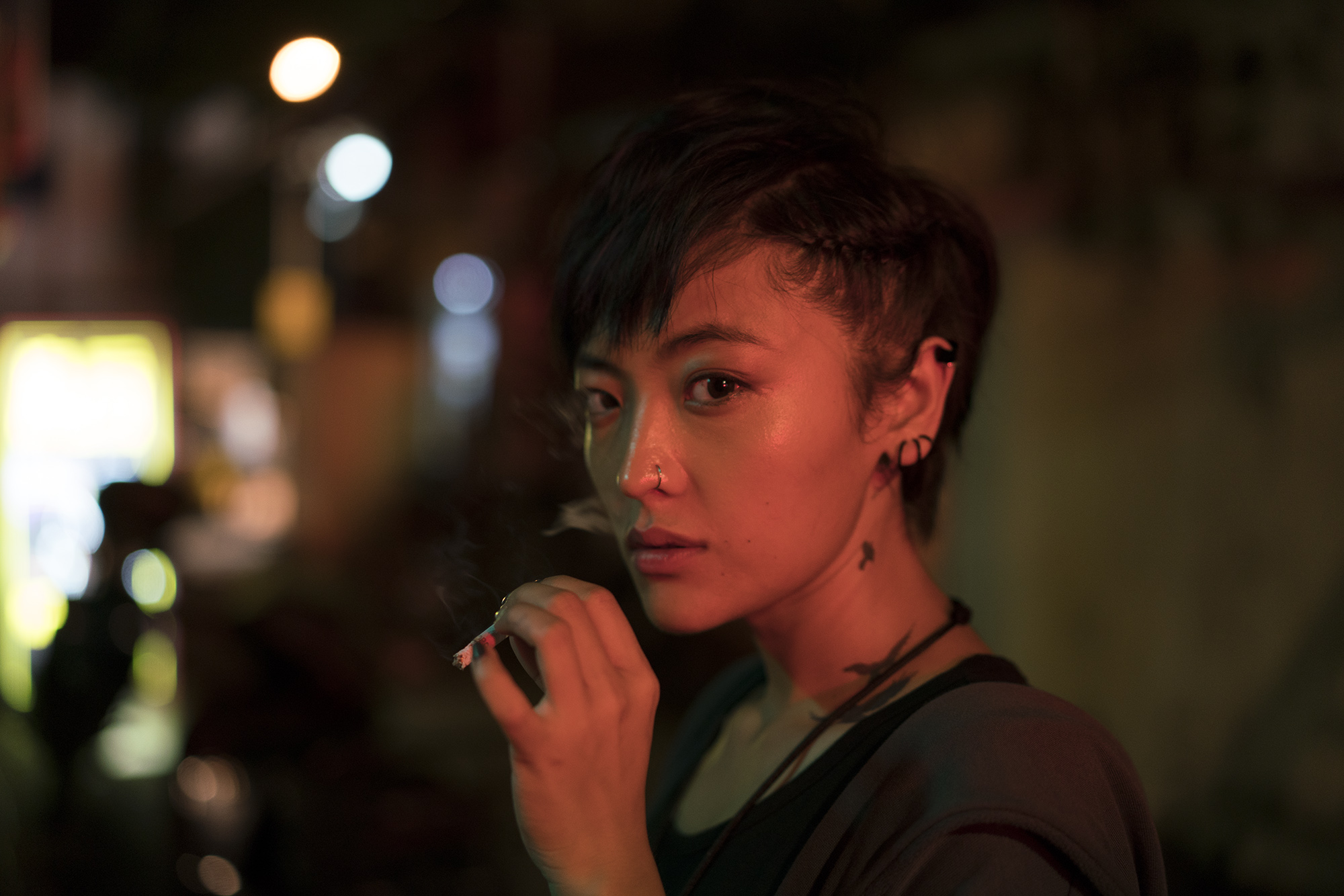 André Bazin suggests that when dealing with a genius director, it is best to suppose that what could be interpreted as the weakness of the film is most probably a beauty that is not understood by the spectator. While I should note that this is not calling all art filmmakers geniuses, this is my primary approach while watching what we call the “art cinema.”

My background with art cinema has always included confusions and pleasure, which turned out to stem from the simple fact that I value the creative energy behind every film and I enjoy it as long as I make some kind of sense of it. Even when a certain angle is somewhat vague, I feel it is most likely supposed to be vague in relation to the psychological realm of the character. I imagine a dialogue with the filmmaker to clear the mist.

My experience with Siew Hua Yeo’s A Land Imagined was merely a lucid one. I could put the images in a coherent context that works and succeeds for me, but I restrain from any claim that this is what the filmmaker intended to do. Yet again, the film at the end of the day becomes what the spectator has experienced, and I made sense of this open-ended narrative.

“Im cursed and banished,” “Life never game me relief,” “I spend my nights weeping,” – they sing these tragic lyrics and dance to joyful melodies together on the streets. This is the devastating story of the immigrant land reclamation workers told in an innovative form for such an issue: film noir. Wang (Xiaoyi Liu) goes to the internet cafe and the girl (Yue Guo) helps him select a film, which is a film noir. He goes to see films of this genre every sleepless night. He is so caught up in the genre that he can’t help but imagine what it would be like if his life was told in a film noir.

Wang says that in his dream there were two detectives investigating his disappearance. As he points out that they are looking for him not because they care but they are doing their job, the focalization smoothly shifts to the detective story. Peter Yu, the actor who plays Detective Lok, is an award-winning television star in Singapore, which corroborates my interpretation that the investigation story we follow is either imagined or a dream. This would also elucidate why performance feels stilted, maybe inflated, but definitely far from natural; because Yu being a professional actor reveals that this artificial sense is created on purpose. The moody investigation and the lead actress’ cloudy gazes are delightful.

Siew Hua Yeo not only creates the adequate environment to practice film noir elements in his work, but also presents a social realist exercise including at what expense is Singapore developing economically. The immigrant workers who work in these construction zones are in miserable conditions. They have no way out as their passports are held hostage by their employer, who warns Detective Lok not to sit where the workers sleep on every night.

Workers leave home and come to Singapore to create an opportunity, just like the sand from neighboring southeast countries to make a new land; a land imagined. I loved the irony with the title because the land was not there, it was all sea, and it was literally imagined before it existed. Similarly, the setting for Wang’s film noir is as such. In this sense, the film also plays with spatiality and even what it means to be on a Singapore land filled with sand from Malaysia: “We are actually lying in Malaysia.”

Where the line between real and imagined is vague, the game theory is incorporated in the film. While in reality he is watching film noir, in his “dream” or imagined land he plays video games and is tormented by his opponent. The enemy knows all, but is in disguise; inferring a divine reproach on his actual circumstances in life. At one point, his opponent calls “game over” for the second detective before he is down. As Wang tells about his dream and flow of consciousness, we see the point-of-view shot of the video game with distorted pixels and lapsed images. This suggests that he interprets his reality as a game in order to survive or keep sane. Like Ajit says, “People like us have to learn to adapt.”

In this socially realist film noir, the opaque nature of art cinema is challenged. The director suggests to an optimistic tone than a dark statement as the film ends with joyful youth dancing around fire. The film somewhat resembles the stamina of sprouts between cobblestones; something like when a sweet friendship with Ajit is born after Wang hurts his arm and feels useless after becoming incapable of most of the work. The language barrier is not an issue and they help each other. Induced right here, this could be Singaporean filmmaker’s message to the world. It seems to be a great step forward in bridging the two cultures that A Land Imagined is the first film from Singapore to be awarded Golden Leopard at the 2018 Locarno Film Festival.